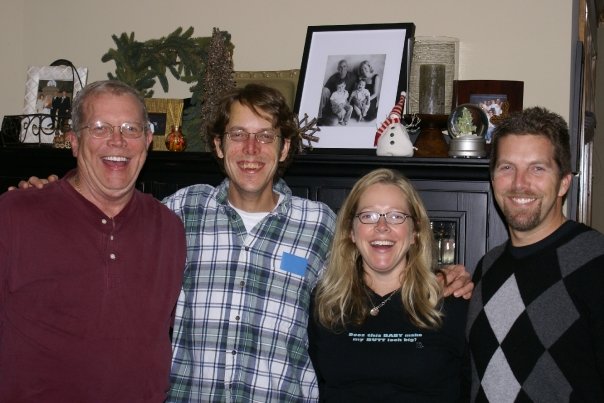 Robert was the grandson of August and the second son of Clarence. He was born in Dayton, Ohio on November 10th, 1945 and married Mary Jo McAuley. Bob served his country in the Marine Corps during the Vietnam War. After serving his country he worked in the automotive industry for over 30 years. After retiring Bob enjoyed spending his winters in Mission, TX. He was very proud of being a Scout Leader and the father of two Eagle Scouts. He was an avid outdoorsman who loved to camp, hunt and fish and sharing those times with family and friends. He was preceded in death by his wife, Mary Jo in 2003 and 2 sisters, Maxine Whelan and Marge Squire.